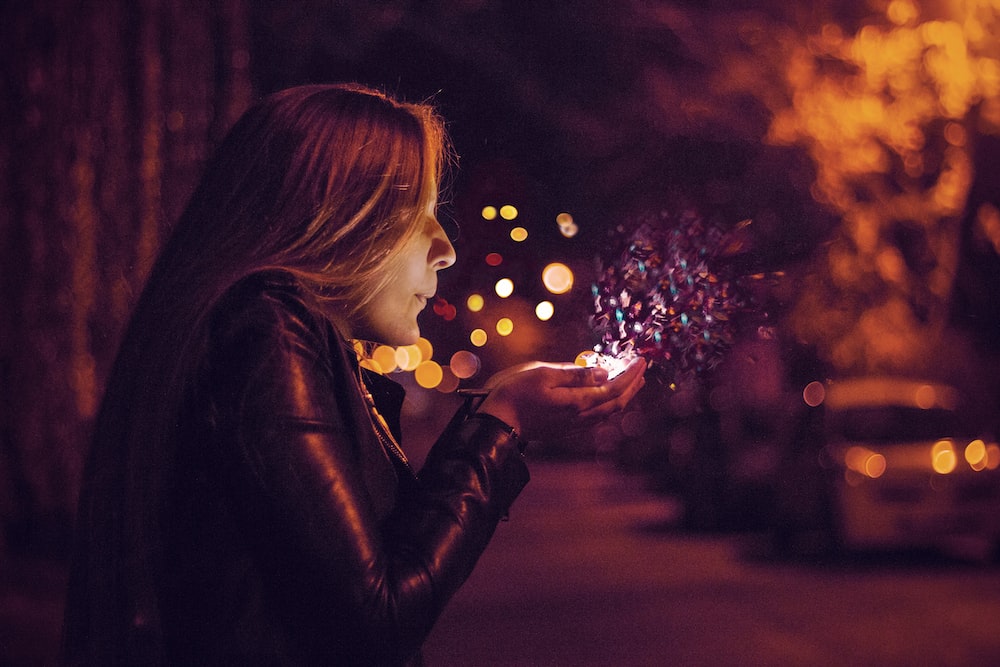 Photo by Almos Bechtold on Unsplash
MAGIC! That’s how you get someone to do something you don’t want to do yourself.

Not the abracadabra kalamazam stuff, but the art of magic stuff.

Think about it. What makes magic work? Distraction, right? The magician gets you focused on one thing while something else is happening elsewhere. It might be right in front of our eyes, but no matter how hard we focus, we just can’t see it. And we like that! It feels good and entertaining, and we usually want more.

Too often when a leader is faced with a difficult challenge that requires delegating difficult or undesirable tasks, they tend to put all the focus on the task. “Sorry Bob, I know it’s a crappy task, but, man, I just need you to step up for the team…” While the words might be true, the odds of Bob’s response being enthusiastic, positive and engaged have everything to do with the work the magician has put into “practicing the trick.” If the magician fails to pay the price of rehearsal and repetition, they will fail to create the “illusion.” Therefore, magic isn’t the result of execution, it’s the result of practice.

What does that mean for leaders?

No matter how well a leader asks a team member to step up to an undesirable task, the success and magic doesn’t live in that moment. It lives in the practice and rehearsal that came years before.

Last week we talked about insatiable curiosity.  As a leader, the more we engage with our team, understand them, get to know them, trust them to make decisions, allow them the bandwidth to work their way out of mistakes, celebrate their successes and build their strengths… the more practiced and effective we become at leading. Remember, management is about tasks, but leadership is about people.

By understanding the nuances of our people, the things they enjoy, where they find challenges, opportunities, wins and loses… the better we get to know who among us are most suited for tasks that are less desirable. It’s not about giving it to the one you want to punish or the next person on a list.

Let’s face it. Everyone doesn’t feel the same way about yucky tasks. In our house, cleaning toilets pretty much sucks for everyone, but some are more willing to do that than vacuum. I know — weird, right? But true nonetheless.

Delegating difficult tasks isn’t about “taking one for the team.” It’s about optimal alignment on the part of the leader. It’s about the months and years of relationship building you have done before the ask is even necessary. It’s about building trust, respecting the individuals, understanding and seeing your people so clearly that it’s obvious who would be most receptive to the task at hand — not because they want it, but because they want the results, and it’s work they are willing to do to get the results. To that end, not all yucky tasks are created equal, nor are all team members equally qualified.

And remember this: delegating the undesirable tasks opens up a powerful opportunity to say thank you, and to truly see the team member you tasked. Lay that groundwork, and others will be willing to step up in the future as well; they too will want to be seen, thanked and honored.