Grit & Resilience in the Time of Dysfunction 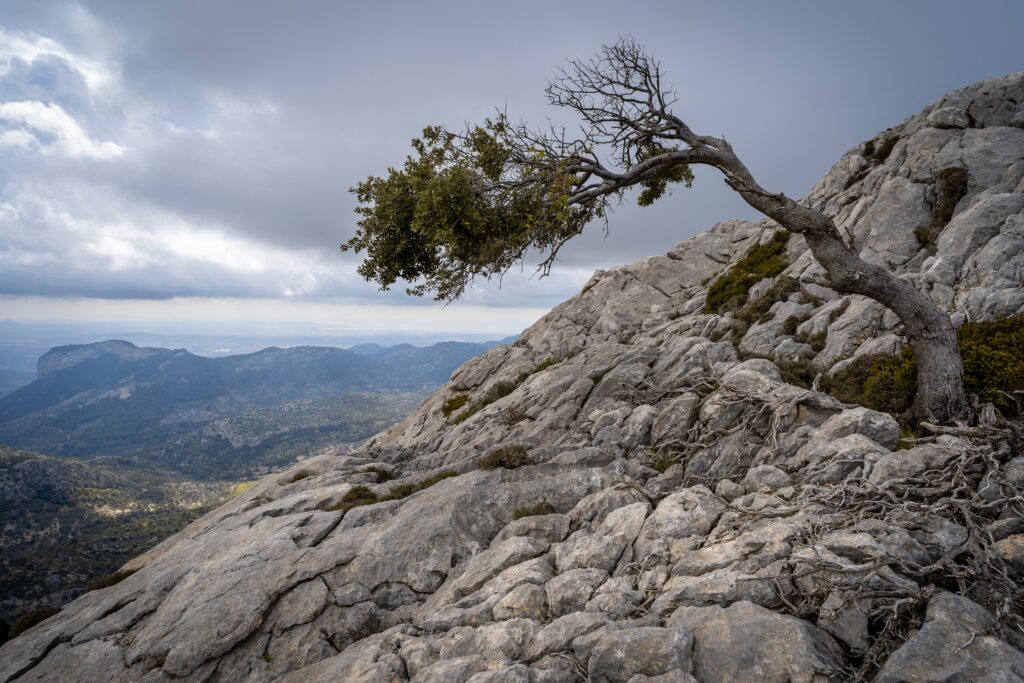 Grit and resilience are having a moment. I’ve heard both touted a bunch lately as the leading leadership skills in the workplace (and they are). Such talk often comes in the context of being able to recover quickly, get our head back in the game, be committed, and have resilience. In her hit book, Grit: The Power of Passion and Perseverance, author Angela Duckworth put a spotlight on all of this.

It’s one thing, however, to be resilient with ourselves — our own mistakes and learnings — and to have perseverance in our personal growth and success. The challenge comes when that same resilience and perseverance is asked of us because of other people’s shortcomings or transgressions toward us. How do we rebuild relationships with those that have offended, or worse, harassed us in some significant or policy-violating way?

Make no mistake, I’m totally on-board with the idea that harassment is wrong, and it needs to be addressed head-on in the workplace. And it’s true that some people behave in a way that qualifies as harassment. It’s also true that sometimes the behavior may not be clear-cut harassment at all, just cultural differences we may not be aware of. And how do we change our behavior if we’re not aware that it’s problematic?

I’m in scary territory here, so please proceed with grace and curiosity.

Not every offense is harassment. Just because someone thinks it is, doesn’t mean it is, does it? (Stick with me; I know I’m on thin ice here). Remember those shades of gray I wrote about? Not the Fifty, but those between the light and the dark? I feel like I’m in that place. I’m not asking a question of right or wrong. I’m in Rumi’s field beyond either of those. I’m asking about a part of the conversation that’s often overlooked or avoided.

I hesitate to call where I am going “over-sensitivity” because I don’t want to diminish the experience of those who are being or feeling harassed. And yet, I see it over and over again: people claim they’re being harassed when they’re not. They just don’t like the way someone is talking, or they disagree with another’s opinion, or something someone does out of complete innocence triggers the emotions of another for reasons completely unrelated.

Here’s where the idea of resilience comes in and flips my position around.

One of my clients is implementing a new training program with the best of intentions, and what they are teaching is that if there’s a transgression, we should be able to “be resilient,” move past it, get along, and play well together again. And that approach really triggered me.

If you’ve been hurt or offended by someone, getting over it so that you can have a positive working relationship with them again isn’t resilience, and it isn’t grit.

Or is it? To Angela Duckworth, grit is passion and sustained persistence applied toward long-term achievement, with no particular concern for rewards or recognition along the way. And resilience, according to Positive Psychology, is our ability to bounce back after we have struggled, faltered, or failed. That is A LOT to ask of people, isn’t it? If harassed, we want you to cultivate the passion and sustained persistence toward the long term goal of improving a relationship with your harasser? And to the harasser, we expect them to own they have faltered, failed, or struggled and to bounce back in unison with those they’ve hurt — when they may not really be clear what they’ve done? Wow! If only.

These are complex times in our culture as we strive to navigate respect, foster cultural sensitivity, and right the wrongs of centuries worth of imbalanced privilege. An organization’s ability (or inability) to develop resilience, have grit, build relationships, and recover from offenses — serious or minor — is really not an indication of people’s morality (well, not totally, at least). I don’t, for instance, think that everyone who tells an off-color joke lacks morality or even intends to cause harassment. In most cases, I would say they lack understanding. And this is where culture comes into play. (More on culture in my next post.) While culture may be defined by those at the top, we must remember, it’s lived by the people. Resilience and grit are human behaviors, not organizational behaviors. BUT organizational culture can determine the level to which one’s resilience and grit can be fostered and enhanced.

This is why that harassment training really triggered me. It focuses on one’s perception of the morality of individuals instead of digging deeper into the culture of the organization as a whole.

The problem is that we’re dealing with these negative interactions — legal harassment or not — way too late in the game. It plays out something like this: Someone has offended you, we (the organization) have taken action, the offender has been written up, and now, according to the harassment training, we’re asking everyone to forgive and move forward.

We’re trying to heal the relationship way too late in the chain of events. It’s no wonder the results are terrible.

The solution (and the healing) starts with the culture. We need to be asking ourselves, “What’s the culture we’re trying to design AT THE BEGINNING OF THESE TRANSGRESSIONS?”

Instead of attempting to agree on a concrete definition of harassment — because let’s face it, we’re always going to disagree on that — we should be asking, “What does it take for people to be able to have safe, productive conversations where they can say, ‘Hey, that bothered me. Can we talk about it?’” How can we build an environment that fosters growth and understanding? I’m not even asking for agreement. I recognize that we may not agree on what is offensive, but we can agree to respect one another.

How can we hold open the door to both possibilities that:

The goal is to engage in a culture that acknowledges and has respect for both of those scenarios.

Sure, the resolution there isn’t as pretty as “forgive and forget,” but it’s a heck of a lot more powerful — and healthier for everyone in the long run, both the individuals and your organization. Because what we’re talking about here is not letting people get away with harassment. We’re talking about setting expectations and cultural shifts that move us toward dialogue and understanding instead of always bringing our peers up on charges of impropriety and having them formally punished. (Again, I’m talking about the shades of gray issues here, NOT the clear acts of physical, sexual, and verbal harassment committed with the intention of intimidation and hurt.)

I realize that this is a messy, complicated subject. And while it would be nice to reach some sort of tidy conclusion here, these issues really deserve a place in ongoing conversations, in the pursuit of continually being better (if not perfect). I hope I’ve, perhaps, helped you consider more nuance and think more critically about all of this than you did before. I certainly know I’m a work in progress.

Stay tuned for my thoughts on developing a culture of empathy and understanding in your organization — and why I’m convinced that approach trumps grit and resilience any day.

Photo by Pedro Sanz on Unsplash