Here’s How to Fix Your Dysfunctional Team for Good 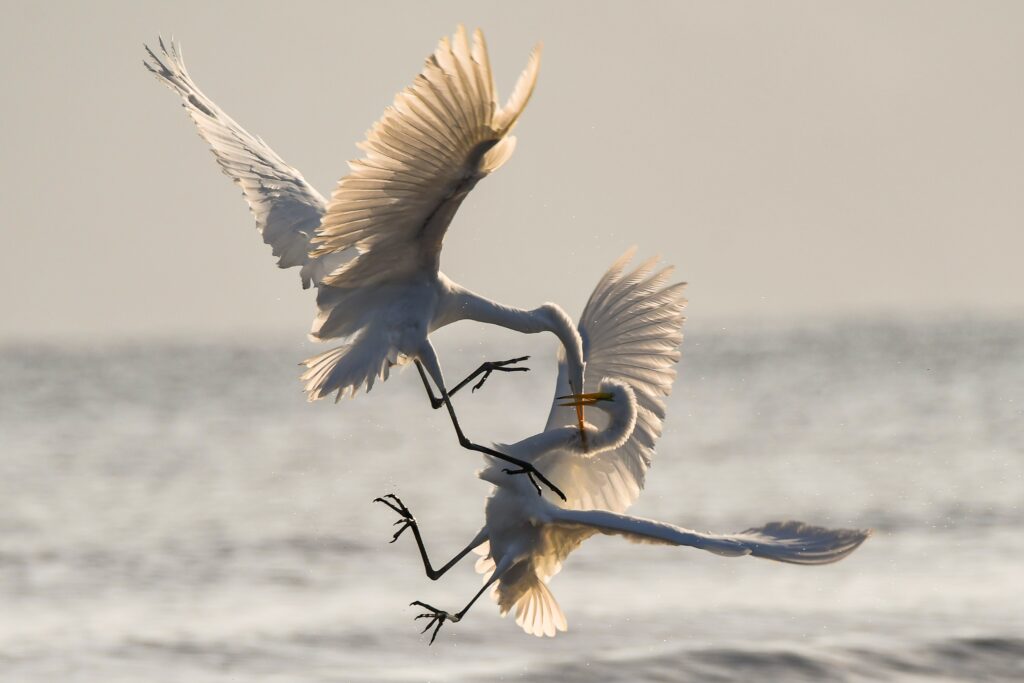 Is your dysfunctional team stressing you out? You wouldn’t be the first. If it’s any consolation, it’s not as awful and hopeless as it (sometimes) might seem. The things that make teams dysfunctional are the things that make us human, and it’s important to remember that. Think about it — all throughout life, we’re put on teams together with people that we didn’t choose, and inevitably, we run up against one another’s humanity. It can be uncomfortable.

Insatiable curiosity is key to a healthy team, and the absence of it results in a dysfunctional team. The problem lies in what we fail to notice about one another. In a dysfunctional team, we fail to seek to understand one another and who we are as unique individuals. This includes things like our introversion versus extroversion, the traumas in our life that shape who we are, the values we hold, and so much more. Teams become dysfunctional when players become detached or disinterested in these things or — even worse — apply judgment that makes me right and them wrong. The result is an absence of humanity in the group, and this limits our growth and success.

What does that look like in real life? Take two clients of mine. They’re co-owners of a business, and every three years or so, they go through what some would call the seven-year itch. According to the Core Values Index™, one owner is a high Merchant, and one is a high Banker. As such, they’re diagonally opposite one another on the CVI which means their personalities are complementary and work well together for their business. Their contribution type is community-focused (Merchants and Bankers need people, and they’re fundamentally rooted in community). As such, much of my clients’ work is informed and inspired by conservation and justice (a community application), both of which are for the benefit of the greater good.

But these two co-owners are at odds with an issue in their business, and that’s where the team dysfunction shows up.

The Banker is saying, “I’m looking at the facts. These are the facts.” And the facts are absolutely accurate. The problem with the facts is that they’re incomplete. They don’t tell the whole story.

I euphemistically refer to the Banker as a Sergeant Friday. (“The facts, ma’am, just the facts.”) He’s cold from a personality perspective — but in an objective rather than a negative way.

The Banker owner assumes he has all the information there is to be had, and he lacks curiosity. He doesn’t ask, “what are the facts that I am missing?” As a result, he’s put his Merchant partner in a box. He demands explanations based on these facts (the ones he already knows). There’s no room for the Merchant to give explanations for things that address additional facts. There’s no room to explore or question. Their relationship has been boxed into a corner.

What the Banker owner needs is to shift to communication and curiosity: “These are the facts as I know them, but what am I missing? What’s the rest of the story?” Because in the absence of that openness, you get an impasse.

And for the record, this cuts both ways. If the Merchant owner had been the one to take issue with the Banker, thinking the banker wasn’t caring or engaged enough, they could also make the same statements about how they see it to be true from their perspective.

Remember, the failure to be curious about the other is what creates an impasse in dysfunctional teams. The solution is almost always insatiable curiosity. We must have a desire to understand the what and the why behind the thoughts, feelings, statements, behaviors, and decisions of those around us.

Teams that fail to do that fall into a hole where there is plenty of accusation and judgment, but little to no curiosity or flexibility. They might pretend to be curious, but that’s merely manipulation. If they’re listening in order to shoot down the other side (to combat), not to understand, that’s not curiosity, that’s sabotage. Both sides need to show genuine curiosity and, in doing so, be willing to learn and evolve from the discoveries of their curiosity. True learning is virtually impossible without growth.

In the immortal words of Steven Covey’s Habit 5, “Seek First to Understand, Then to Be Understood.”

Photo by Chris Sabor on Unsplash