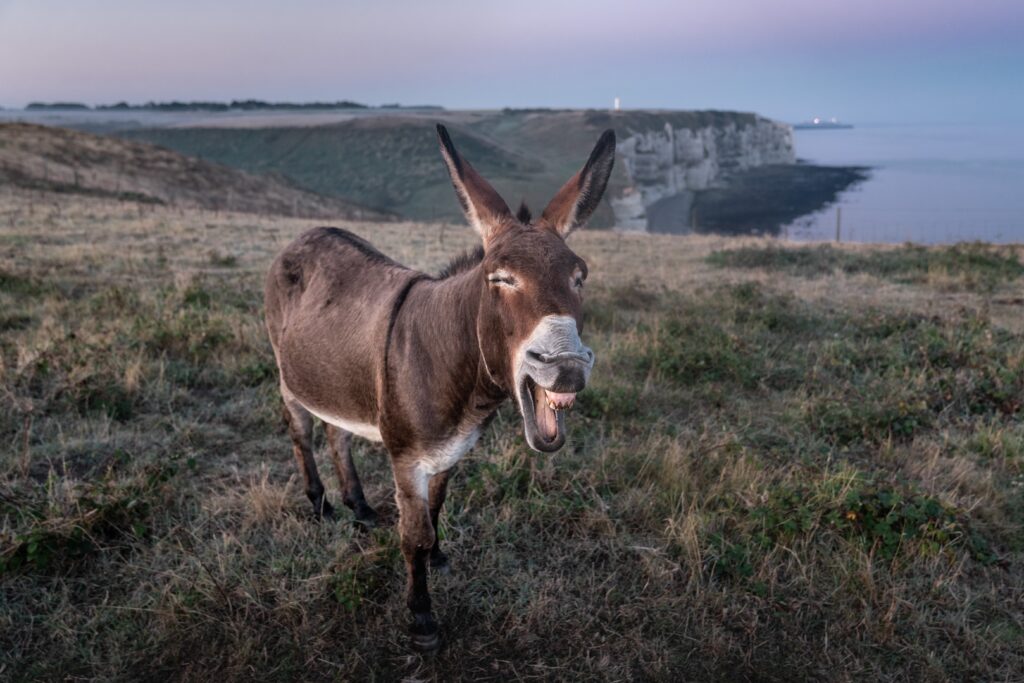 One of my clients recently had the opportunity to take over as the executive director of an organization of 15 to 18 individuals. He absolutely admires and respects the woman he’s taking over for; she founded the company and was essential in forming it.

After starting in his new position, my client told me that he could already see things that aren’t working well and need to be repaired.

That kicked off a really good conversation that ended up centering on one major question: How do you go into an organization as the new leader and do that well — repair the things that aren’t working so well?

Because you can’t just go in, heavy handed, and say, “This is all wrong, and this is how we’re going to do it differently.” That will just make you look like an ass, it will undermine trust, and it definitely will not endear the team to you.

So what do you do?

You learn to assess.

See, generally speaking, we humans are surprisingly good at making decisions, which is not to be confused with the ability to make good decisions. The reason we’re good at making decisions — and not necessarily good ones — is because we think that’s our job: deciding stuff. We operate under this assumption that we can’t linger, we’ve gotta make a decision — and FAST.

We live in a world where speed is considered good. The faster you can make a decision, the better you are. For some reason, fast thinkers are perceived as better than slow thinkers. (Outside of true emergency situations, why that’s true, I’ll never know.)

The reality is that while we might be good at making decisions, we suuuuuuuck at evaluating those decisions and whether they were actually effective. Here are some questions we can ask to assess our decisions:

It is rare that people actually revisit their decisions and make those assessments. And that’s the gift of being new in an organization or team: When you ask questions, it just looks like you’re demonstrating a desire to learn and better understand them!

This is also why my client is about to learn a very hard lesson.

He’s about to make the very mistake of going in and saying, “These processes are wrong.” But that’s not actually making an assessment, that’s making a decision. It’s in our nature to throw seemingly broken things out wholesale and do something new. But that’s foolish because that’s a waste of time.

See, it’s not likely that an organization that is thriving and ready to be handed off to the next leader has been doing it all wrong. It has to have worked at some level. Is it working 50% of the way? 80%? No one knows that until the decision (the solution, process, etc.) is assessed.

One of the most important things we need to do as leaders, especially when stepping into a new leadership position is this: We must understand WHAT is and WHY it is.

What are you doing?

Is it meeting the goal?

How and why did you decide to do it that way instead of another way?

In understanding that, you’ll be able to build a bridge between your predecessor’s wisdom and the next stage of greatness.

But remember: As Sir Isaac Newton once said, “If I have seen further it is by standing on the shoulders of Giants,” (referring to the pioneering work of Descartes and Hooke).

You have a responsibility as the incoming leader to “see further” for the benefit of your organization. At the same time, you must honor the fact that you can stand taller and see what those who came before you couldn’t see because you’re standing on their shoulders. Humility matters.

If you can do that successfully, you will have at least started to answer the question I asked at the start of this conversation: How do you go into an organization as the new leader and do that well?

Treat your position with humility, assess for good decision-making, and adjust as needed. Just don’t throw the proverbial baby out with the bathwater. And instead of being an ass, assess.

Photo by Ansgar Scheffold on Unsplash