Is Success Worth the Price of Admission? 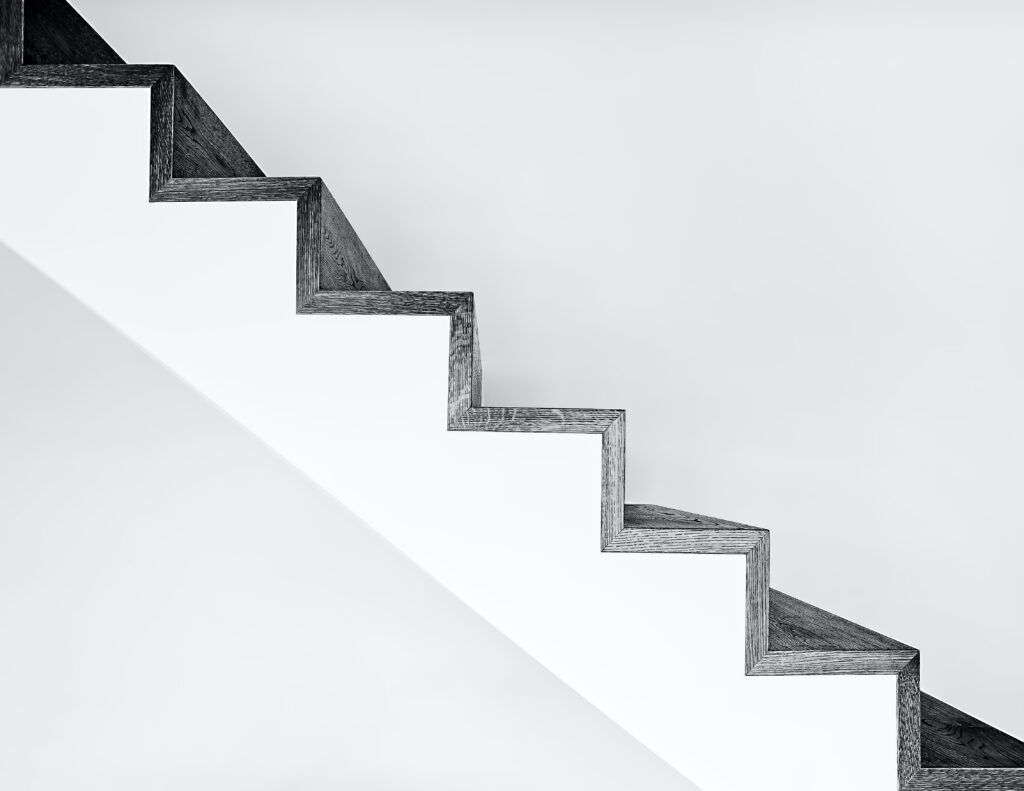 We are stuck in a system that says success is measured by promotion, growth, and money. And by most accounts, such advancements are a measure of success. But have you ever stopped to think about this paradigm of advancement and success?

Merely measuring how successful we are by how much we’ve grown or how far we’ve advanced can actually be the wrong thing to do. Sometimes, the price of advancement — of “success” — can be more costly than the reward of it. Sometimes, the pinnacle feels like misery. It’s nothing like what we wanted in the first place. To avoid all this heartache in the first place, we need to pause and ask, What’s the price? The real price? And is it greater than the reward?

Some may scoff at my skepticism of this particular model. “That’s the price of admission,” they say.

Maybe. But I’d counter by saying that if the reward is a million dollars, and it costs a million dollars to get there, and you’re miserable and overstressed doing it, is it really worth the cost? What if it costs a million but you earn two million and, in the process, get divorced or estranged from your children? Is that price worth a million dollars? Perhaps for some of you it is. But the question remains. Did you consciously choose it, knowing full well the costs (or potential costs) of time, emotion, impact, money (divorce can be expensive), health, personal satisfaction, alignment with your values and integrity, etc.?

The problem is that it requires a surprising amount of courage and introspection to honestly consider the price of admission, much less say “no” to it. It’s far easier to say, in hindsight, “well, I didn’t know,” or “had I known then what I know now…” But far too often — if we’re honest — that answer is a cop-out.

One of the people I work with is a partner in their company. There are plenty of good reasons for them to be a partner. Except that they don’t like it. The stress is overwhelming, the pressure is high. It requires skills and behavior that isn’t in their wheelhouse. There are responsibilities, obligations, tasks, and things they don’t like to do — or don’t feel confident or comfortable enough to do well — that are part and parcel of their role as partner. They aren’t happy in that role, and they want to know what they can do about it.

The courageous conversation that needs to happen here starts with a question: “Am I in the right place?” It’s an uncomfortable one to ask, but if my client wants to get back to a place of real success rooted in their competency and effectiveness — not to mention satisfaction and fulfillment with their work — it’s a question they can’t ignore.

What’s at play in my client’s and many people’s situation is the The Peter Principle:

“In a Hierarchy Every Employee Tends to Rise to His Level of Incompetence.”

Just because you do one thing well, that doesn’t mean you’ll do the next thing well. You won’t do well if you aren’t sufficiently trained — or if you’re not clear on what the translation of your skills from a lower position to a higher one requires, or if you lack those skills or the desire to use them.

Take, for instance, a salesperson. They perform well in sales — it’s their superpower — so they’re promoted to sales lead, and they’re great at it because they are still rooted in their superpower: face-to-face work with clients and prospects.

Of course, the company wants more of them, so they promote them to sales manager, thinking they can clone their skills among many. And it kinda works. Unfortunately, now the former salesperson is once removed from the prospect, and they’re mostly helping others do what they do well. Some people are awesome at this, but this person is missing the face-to-face sales environment. They’re good as a manager, but they were great as a salesperson.

But because they’re good — and still have the past of a stellar sales person — they get promoted to director. Now they’re no longer selling at all. The day-to-day work has become more and more administrative. But they’re still doing “well,” they reassure themselves, knowing they’re okay, because I’ve built a good team below me. But they’re bored, stressed, and asked to behave more and more in a manner incongruent with their personal values and worth.

Still, they have a good reputation and friends in high places and the now-director is eventually promoted to vice-president. They are so far removed from their superpower and real gifts that they fail and are miserable in the process. And in the worst case, they get fired.

The career trajectory outlined above is consistent with The Peter Principle. The one-time salesperson found their level of incompetence as a vice-president.

To put it plainly, not everyone wants to run with the big dogs and be the leader of that pack — nor will everyone thrive in that position.

And what’s wrong with that? Nothing.

The question for individuals is, do you have the courage to stay in the places that feed you most, even if that means forgoing a promotion or a raise?

For companies the question is, how do we reward success and growth in ways that don’t force people into their incompetencies and limit the ROI of their career and contribution?

Too often, as we make decisions, we focus on the reward without evaluating the real cost. We need to look at the whole cost and be honest with ourselves about whether we have — or even want to give — what’s required to get there.

My client who’s a partner at their company kept saying “yes” to the promotions without evaluating the whole cost of that advancement. And they ended up in a difficult position that requires a lot of courage.

It was a huge journey to get them to ask themselves, “should I be a partner?” and say, “I’m not sure.” Because the next question is, “if I’m not a partner, what am I? And can my ego take the hit, moving from owner to reporting to someone else?”

Are you in a similar situation? If so, ask yourself the hard questions. Remember: success does not always require perpetual advancement.

Remember that you don’t have to accept the price of admission if it’s not worth the reward.