It’s Not About The Slap 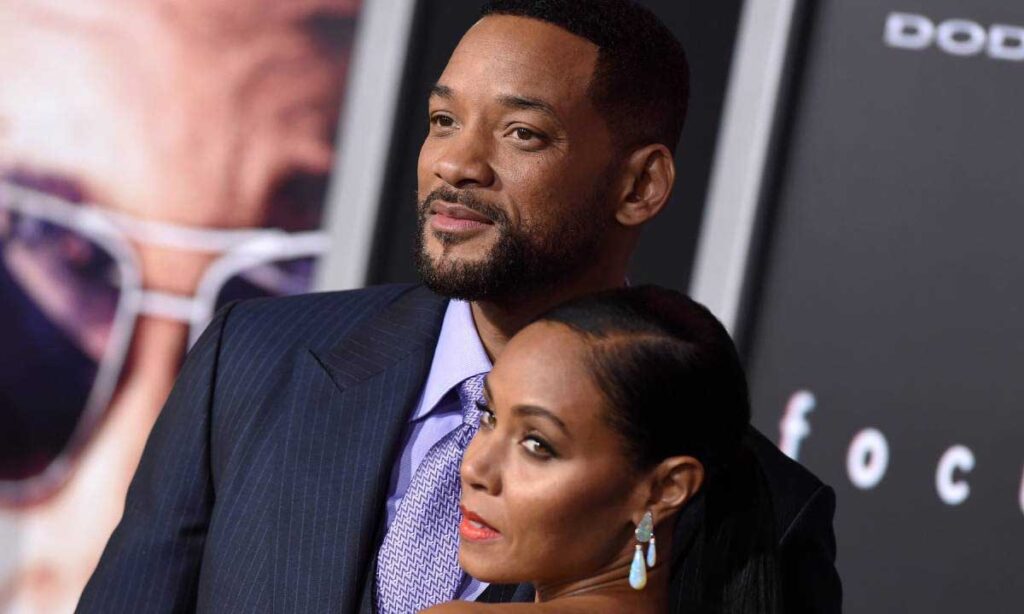 If Will was defending his wife, that would make Jada the “victim,” yes?

So the million-dollar question (and the leadership lesson we can find) is this: At what point was she consoled?

I’m not going to get into the right and wrong of Will Smith and Chris Rock, because there is no right, and there’s plenty of blame to go around.

But other than sitting on our high horses, judging one and taking sides with the other, what do we take away from the slap heard ‘round the world? What’s the lesson as a leader?

I think it’s this:

Bullies in the school yard and workplace bully for the same basic reasons: Power & Attention.

So give them neither.

Put yourself in Will’s place — and no, I’m not asking if you would have done what he did.

Put yourself in Will’s place and let us plant a seed.

You laughed at the joke because it was funny — until it wasn’t, and you realized Jada wasn’t laughing.

It is rarely the transgression that is the problem, but what happens next.
The joke was funny to some people — AND it was definitely insensitive. Jada was clearly offended based on her expression, and evidence supports that Chris thought so as well.

The joke was the transgression, but that wasn’t the problem.

What happened next, however — that was the problem.

You go to her, not the bully. Going to the bully feeds the bully.

I don’t believe Chris was trying or intending to bully, but as my brilliant wife likes to say, intentions don’t always matter. If you accidentally run over a cat with your car, the cat is dead regardless of your intentions.  (There’s more to that story, but you get the point).

In any triage situation, you go to the injured: stop the bleeding, remove them from danger, stabilize the break…whatever is required. You don’t leave them bleeding, in danger and in pain, to go at the one who caused the accident. Deal with them later.

At what point was Jada consoled, cared for, protected (assuming she needed protection, which is a whole other debate)? Once Will noticed her pain, he could have emotionally shielded her with a hug and a kind word, or an arm around her shoulder.

Take care of her first.

Everyone seems to agree, even those that support Will’s actions, that violence isn’t the answer.  Here’s one of my favorite articles. The takeaway here isn’t whether you agree or disagree with Will or Chris (I love how I say that like I know them). The takeaway is what to do with what we experienced.

As leaders we want to deescalate a situation, take control and protect the one who is hurt. It’s an action-oriented way of counting to ten. By supporting them, you have time to calm down and think. You are then more likely to use your rational brain and make a more reasoned decision for how to address the perpetrator from your human brain rather than your reptilian brain.

As leaders of self and others, we want to be sure to give our attention and power of action to the right place.