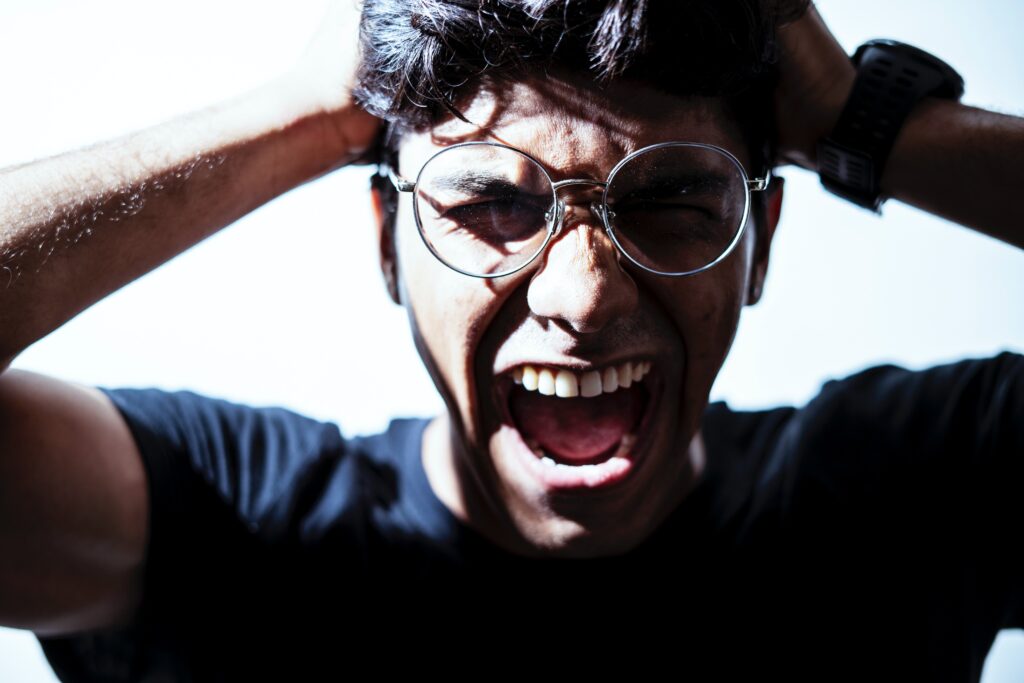 We know that our staff, our team, are not the same as our kids. They are fully capable adults. But when you’re a parent who’s also in a position of leadership, you can’t help but notice some similarities — not with them and their role, but with your own role in each situation.

As our kids grow, we have to remember: we aren’t raising children, we’re raising adults. They won’t be a child forever (we hope); in fact, the primary responsibility of the child is to grow up and break away from their parents. If they don’t, they can never stand on their own as an adult. And here’s the thing all parents eventually learn: even in the best of scenarios, that breakaway is difficult. It’s like a rocket breaking away from the gravitational pull of the earth. It’s rough, noisy, bouncy, and even frightening at times, right up until they break free — at which point it’s beautifully calm. The calm is great, but getting to that calm can be a lot.

In that process, the most we can hope for as a parent is that communication remains. And yes, communication can come pretty negatively sometimes — a lot of times. We’re incompetent! We don’t know what we’re doing (does any parent?!)! Just ask them, they tell us so at all volumes with all kinds of language. But that’s the point. It’s imperative we  remember — painful as it is — that despite all of that, they’re talking to/at us. As long as they’re talking to us, we have the opportunity for two important things: connection, and influence. If they’re not talking to us, there’s no opportunity for connection or influence. It doesn’t matter how angry or upset they are. It might hurt, yes, for them and for us — it’s not always fun. But if they’re talking, there’s hope.

Therein lies the workplace lesson we would do well to remember as managers and/or leaders. We do our best; we keep ourselves in check, and lead with all the skills we have. But we will not be able to please everybody all the time; there will be some difficult times with difficult communication. Some of our team members get upset, lose their cool and get less than professional with their communication. The second we try to shut down that communication, that’s when we start to lose. Open communication on a team, even if it’s angry, frustrating, painful, means there’s hope for that team. There’s hope for connection, resolution, influence. It’s okay if it doesn’t go exactly as we’d want. We still must remember: at least they’re talking. Are there limits? Of course. If they’re making racist, sexist, deliberately insulting and threatening comments, by all means shut that down. But I’m not talking about the extremes, I’m referring to the difficult. And I’m inviting you to consider — like a parent — sometimes the how they are talking is way less important than the fact they are talking. Hang on to that.