8 Mistakes Executive Leaders Make — and How to Avoid Them 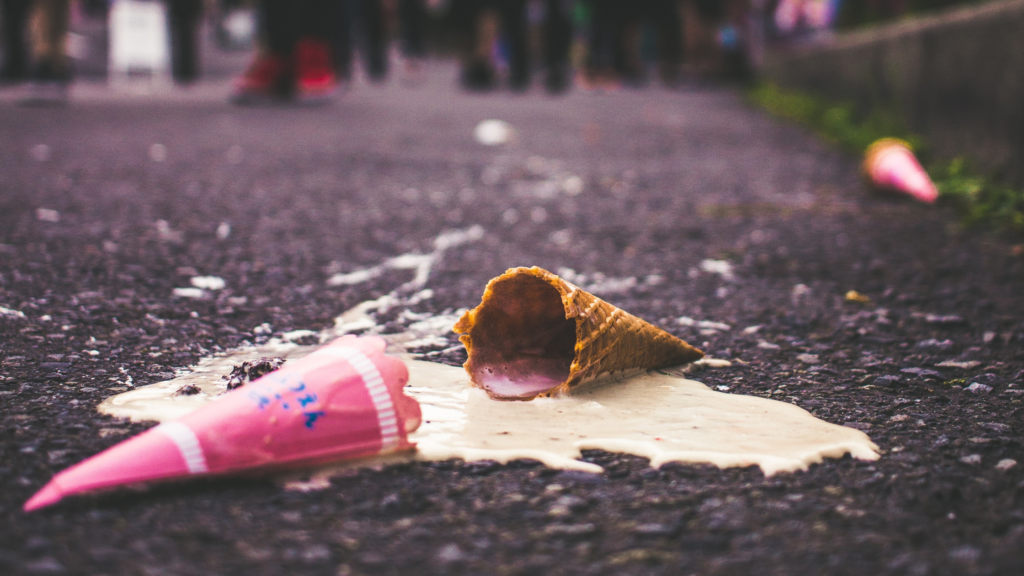 I’ve worked with CEOs and executive leadership as an independent trainer and coach for 17 years, and time and time again, I see many of them making the same costly mistakes. And too often, these leaders aren’t aware of the impact these oversights have on their organizations. As the saying goes, they can’t see the forest for the trees.

Here are eight of the biggest mistakes high-level leaders make — and how you can avoid them. It is by no means an exhaustive list, but it’s a great place to start if you’d like to do a bit of self-evaluation and become a better leader.

Inconsistency is a death knell for a leader. It’s the #1 problem I see among high-level leaders, and it shows up in a lot of ways.

I see inconsistency in what leaders communicate. They’ll say one thing at first, and then they’ll say something completely different (and contradictory) in subsequent encounters. As a result, their team can’t know which version is right.

I also see inconsistency in accountability. Leaders will hold one person’s feet to the fire while another gets away with murder. That undermines trust and destroys morale.

And finally, I encounter a lot of inconsistency in the decision-making process, whether that be the criteria by which decisions are made, whether decisions are actually made at all or just allowed to happen (yes, no decision is a decision) or having simple ambiguity around who is making the decision or who has the authority. Again, this ruins trust.

Be consistent in what you say, how you treat your team, and how you make decisions. Anything less invites chaos.

If it’s a priority for you, there will always be enough time, but the operative word here is priority. Be clear on your priorities and recognize the old adage of addition by subtraction. When you change a priority or add a new project, be cognizant of what you take off the plate, what will be postponed, or how the rest of the to-do list also gets prioritized. Doing it right the first time around involves a great deal more attention than just the thing you are trying to do right. Look at the whole picture of time and impact, and you’ll be amazed at how much time you save not re-doing mediocre work or dealing with unexpected collaterals.

You buy into the belief that it’s just business. You think, I’m not your parent, I’m not here to babysit you. Just get the work done. Too often as leaders, we have unstated expectations which can create a lot of confusion and dysfunction. And worse, we don’t have enough bandwidth for humanity. You work with people, not robots. Just like you, they make mistakes, struggle with fear, and need to feel engaged and connected. They’re not children just because they have a question you think they should know the answer to — or seek some sense of approval or confirmation. These are human needs for all ages.

Treat your people like the humans they are, and make space for their humanity (and your own). And if you’re not sure how, remember HUMAN Strategies™:

Honor the Person — Most people don’t need to be right, they just want to be seen and validated, respected and heard.

Understand Perspective — In the words of Stephen Covey, “seek first to understand, then to be understood.” See it through their eyes, and articulate it so they know you get it.

Manage Reactions — Yes, leaders are humans, too, and we make mistakes and lose our cool, but we’re also the ones in the position to fix it, apologize, or be the first to put ourselves in check. The goal in human interactions is NOT to react but to respond. The first is knee-jerk and emotional, the second is thoughtful and deliberate.

Attract Mutual Outcomes — You may be the boss and you may have the power to decide, but you also have the power to connect the vision to the people who would be carrying it out. What are you both striving towards? And can they see the connection for their own personal vision, why they work for you, and how they matter? Or are they just tools in your toolbox?

Negotiate Solutions — We negotiate from a place of personal values and integrity. If you aren’t “negotiating well” with your team and find yourself pulling rank, using power over persuasion, or having to strong-arm to get results, the odds are that you are asking them to behave or perform in a manner incongruent with their personal values or integrity. That’s why they’re pulling back, disengaged, or mediocre.

Too many leaders make the assumption that one and done is perfectly sufficient. You might meet a question with frustration, thinking “I said that already! At last year’s annual meeting!” Alright, you answered the question eleven months ago. But when did you repeat the answer? When did you reiterate your expectations?

The one-and-done mentality reminds me of an old joke: a woman says to her husband, “you never tell me you love me.” And he replies, “I said it when we got married; if that changes, I’ll let you know.”

Too many things are easy to forget, and our teams have a LOT on their minds. Repetition is the mother of learning. Make it a habit.

In the absence of a crystal clear direction, people don’t know where they’re going. Leaders who fail to give adequate directions end up with frustrated teams that can’t understand why decisions are made or how they align with a given objective. They feel completely left out of the loop.

Be sure to share the whys of your directions and decision-making with your team. It helps them to get clarity and to buy into the trajectory you’re setting for the entire group.

6. Your Team Has No Mantra

In Patrick Lencioni’s The Five Dysfunctions of a Team, the protagonist is a woman who comes in to take over a company and rebuild its team. And one of the things she quickly became known for was a particular mantra that she shared in every meeting. Early on, people on the team would laugh, asking, “why do you say that all the time?” Her answer: “Because I don’t want you to forget. If we lose sight of that, we lose who we are.”

Lencioni’s point is that you should share your mantras and verbalize your organization’s ethos so often that others begin saying it, even in your absence. If your team doesn’t have that, they don’t know who they are, and they won’t know where they’re going.

When you do have confidants and people to bounce ideas off of, when you demonstrate trust in other peoples’ insights and decision-making abilities, then it’s not lonely at the top. Because you’re not left carrying all the weight.

Surround yourself with confidants, and treat them as equals. Invite input and ask great questions. If you can do that, leadership will never be lonely for you.

I see this over and over again with the clients I coach. One leader I worked with wasn’t holding their people accountable to some basic things. Mind you, the things their people were doing weren’t morally wrong or illegal. But the leader’s inconsistency in accountability had an incredibly negative impact on the rest of the team.

When you aren’t willing to be accountable and consistent from the start, it’s incredibly hard to right the ship. And when you finally do choose to be accountable, it’s hard for your team to trust the motivation behind the sudden accountability. The about-face will very likely feel like an attack, a vendetta, or a singling out of one person. They might say, “If you didn’t have a problem with it for three years, why is  it suddenly a problem now?”

Hold people accountable from the start — consistently — and you’ll be rewarded with the trust of your team.

If, however, you are suffering the ills of low accountability, all hope is not lost. There are a few things you can do:

Photo by Pawel Janiak on Unsplash