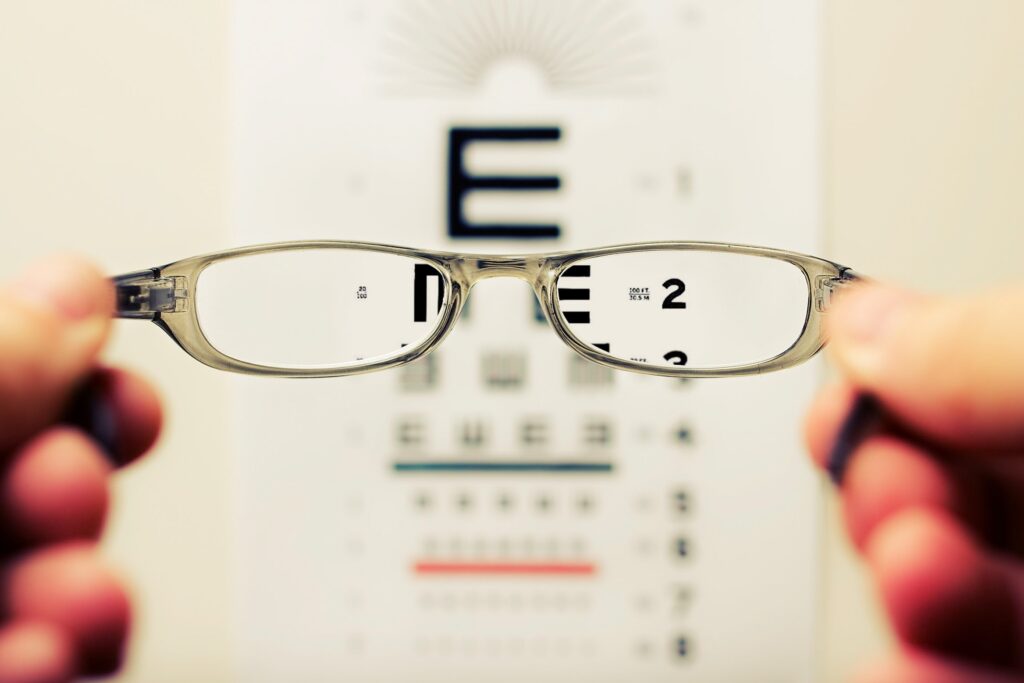 In my last post, I shared the story of a client who was about to make the mistake of overhauling an organization as its new executive director without first attending to a critical first step: assessing the decisions of his predecessor.

This is a critically important first step in any new leadership position, and it’s all about honoring the people — the humanity — that is the foundation of any organization.

That sort of gap analysis is wholly understood in business circles — nonprofit organizations, Fortune 500 companies, and everything in between. But it’s so rarely applied in the day-to-day. And it’s applied even less to people.

Even though we might be talking about a process in this situation, we’re really talking about people. And we’re talking about connection. How do we blend the new leader, vision, and perspective with the existing team when that new leader has no understanding of how the organization got from zero to them? While the incoming leader may objectively be correct in that some processes may be flawed or inefficient or redundant, those processes (and decisions) are, nonetheless, the foundation that has held up the walls of the organization. And if we just take that foundation away, we run the risk of those walls collapsing, which is to say losing the trust of our people.

On the other hand, if we honor that foundation, we can repair the cracks, reinforce the walls, and tackle the seismic retrofitting… you see where the metaphor is going.

In the case of my client and his new position as executive director, he began to face the challenge of assessing before making any new decisions. And he also faced the challenge of adequately honoring the foundation those who’d come before him had laid.

But here’s the plot twist: he got fired.

Here’s what we learned: This was a classic example of two parties that were not solving the same problem.

The organization wanted to solve one problem (how do they maintain the status quo?) while my client thought it was a different problem (how do they build a better mousetrap?). Everything he was doing was in service of solving the problem he perceived. But his solutions, as you can imagine, flew in the face of their objective. Both parties were going in two totally different directions.

Here’s the big misstep: He never stopped to clarify.

As I’ve said before, when something isn’t working, it’s rare that 100% of it is not working. This organization was thriving all along; it clearly wasn’t broken. But my client’s mindset said he needed to fix things because they weren’t done the way he would do them.

In my client’s case, he never had those conversations, so he went in like a bull in a china shop. Understandably, the organization’s response was something akin to, “We never asked you to change all those things. We just wanted you to pick up the reins and continue the horse on the path that it’s on.”

And because of that disconnect, that lack of communication, they let him go.

But it may have been out of his control from the start, anyway. The way he told the story after the fact, I think the organization actually had someone else in mind for the position. My theory is that this other person wasn’t available when the organization needed them, then became available later. And when that happened, the organization let my client go in favor of their first-choice candidate.

We’ll never really know for sure, but that’s my hunch.

Regardless, my client learned some valuable lessons: honor the people (and decisions) that have come before you, clarify the problem, and work together on a common solution. But before all of that, make sure both sides are solving the same problem and are mutually clear on the objective and requisite measurements.

Photo by David Travis on Unsplash