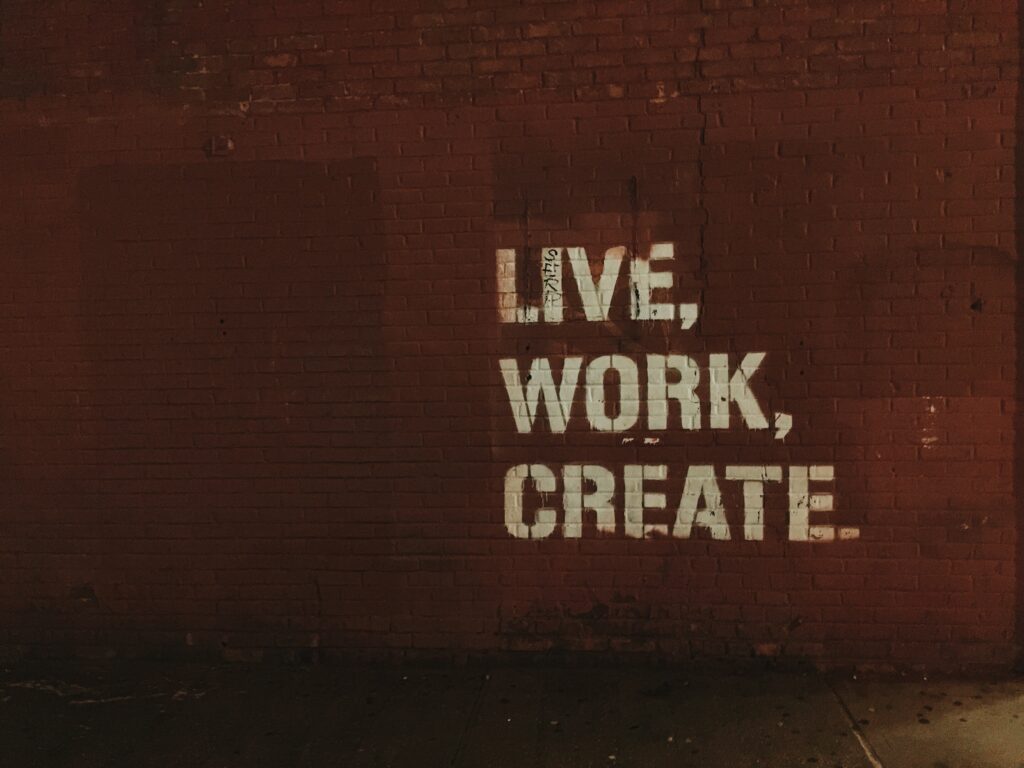 To start and to grow are two different hats. And the risk of the entrepreneurial mindset is that they think they can do it all; if they can create it, they can grow it, right? After all, who knows the project better than them?

But life and business schools are filled with examples and evidence that prove that isn’t always true. I worked for one and my wife has worked for several.

Entrepreneurs are geared toward creation, which involves a level of engagement and risk that management and growth is just not focused on. Those risks have passed at that stage. In fact, entrepreneurs typically loathe the type of work it takes to assess and maintain growth; they like creating and adapting, they like change, they like being on the cutting/bleeding edge of an opportunity.

If you want to grow, however, you need steady, consistent processes. You need to make the same burger in NYC as you do in LA or Bangladesh if you’re going to franchise McDonalds. This can be boring to entrepreneurs. If they lack this self-awareness, they run the risk of reading that boredom as a problem; they’ll change things up so much and so often to stay on that bleeding edge, they run the risk of alienating their team, creating chaos instead of growth and potentially taking the company back to where they began: ground zero. BTW, this can be true for projects and initiatives within an established organization as well.

If you are that entrepreneurial creative genius, beware and play smart; lean into your strengths and know when to step aside. This mindset tends to be individualistic (and that’s not always a bad thing). Entrepreneurs do impressive things. And, they think this company/idea launch was all them, their genius, their risky creativity — and honestly, that’s often true. But it’s not the whole truth, and it risks understanding that’s not all it took. There was more. There were people who helped, mechanisms they leaned on that they didn’t create, which some entrepreneurs fail to recognize.

What an entrepreneur really needs to do? They need to move over or move on. They need to build something else. Once a company, a project, an idea, and initiative is established, they need to get the hell out of there! Put someone in who knows how to grow it! Entrepreneurs who can do that? They’re the ones changing the world.

The bottom line: Are you playing the right role at this time in your organization? Or are you an entrepreneur in a growth-period position, doing more damage than good, actually being the anchor that’s holding it back — when just yesterday you were the wings that gave it flight? If you’re not in the right seat, put someone in who is. Then go do what you do best: create.