The Truth About Commitment: the Chicken vs. the Pig 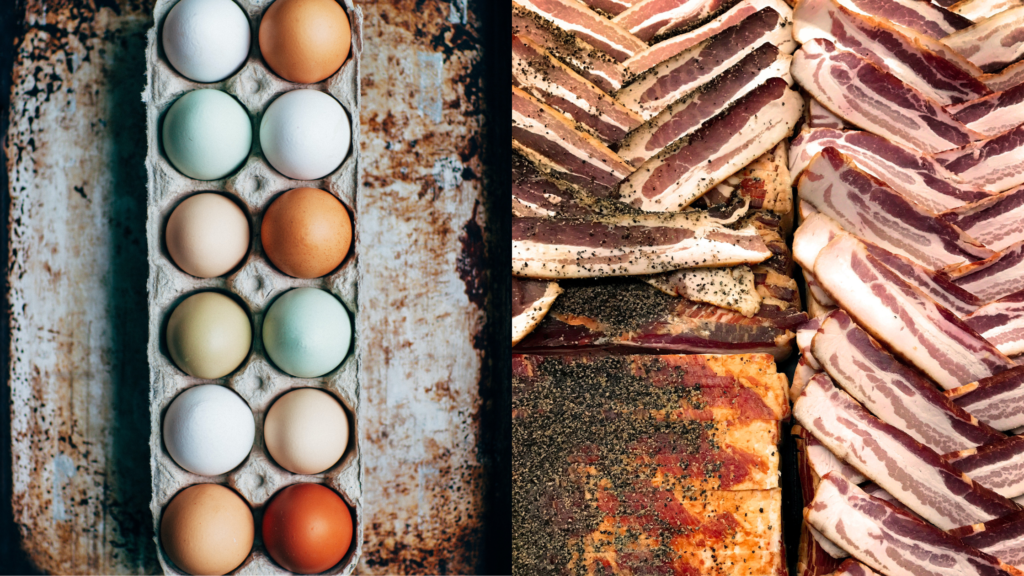 There’s an illustration that has come up at least four times in the last couple of weeks with my clients. It’s the story of the Chicken vs. the Pig — and who’s more committed to breakfast. If you’re looking for more (or better) commitment from your team, you’ll want to hear this.

As leaders, we like to talk about commitment. Totally fair, right? We want people who are wholly committed, like the pig — all in. But the truth is, it’s all too easy to become overcommitted. And the chicken isn’t the slacker many make him out to be.

After all, the pig can only contribute once, while the chicken can contribute for life.

There’s something to be said for people who can repeat their contribution on a consistent and reliable basis, who have a balance for how and how much they will contribute.

Oftentimes, leaders end up being the pig in the sense that they operate with a one-and-done mentality. (Remember the joke about the husband and wife?) “Hey, I did my part; there is nothing more I can do.” And if we’re not careful, we’ll teach the people on our teams to be the same way. Too often, we overlook the value — and long-term economy — of reliable repetition, replication, and reiteration.

Not to mention we herald this idea of commitment as the be-all and end-all, demanding of ourselves (and others) that we give it all we’ve got. In effect, we elevate one breakfast with bacon over, say, a year’s worth of omelets, quiche, cakes, and shiny glazes on pies.

Ok, ok, to the literalists, yes, the pig probably produces enough bacon for a few breakfasts, not to mention the various ham and pork products as well. But that’s still really not productive long-term because that’s a finite use of resources and requires a constant replacement of the pig. Instead, we should look to cultivate an environment where people can happily, healthily, and sustainably recreate quality results again and again without unbearable, life-threatening sacrifice or burn-out.

Once you’ve learned the value of the chicken’s contributions, you’ll realize that a slightly more tempered (and healthy) commitment can be very effective. Commitment doesn’t have to be an all-in death sentence.

If you can set sensible, effective, empathetic expectations around commitment and contributions, you’ll build a team that continues to thrive and contribute for the long haul.

After all, the chicken is doing a great deal more than just participating.