Every ‘Yes’ Is A ‘No’ To Something Else 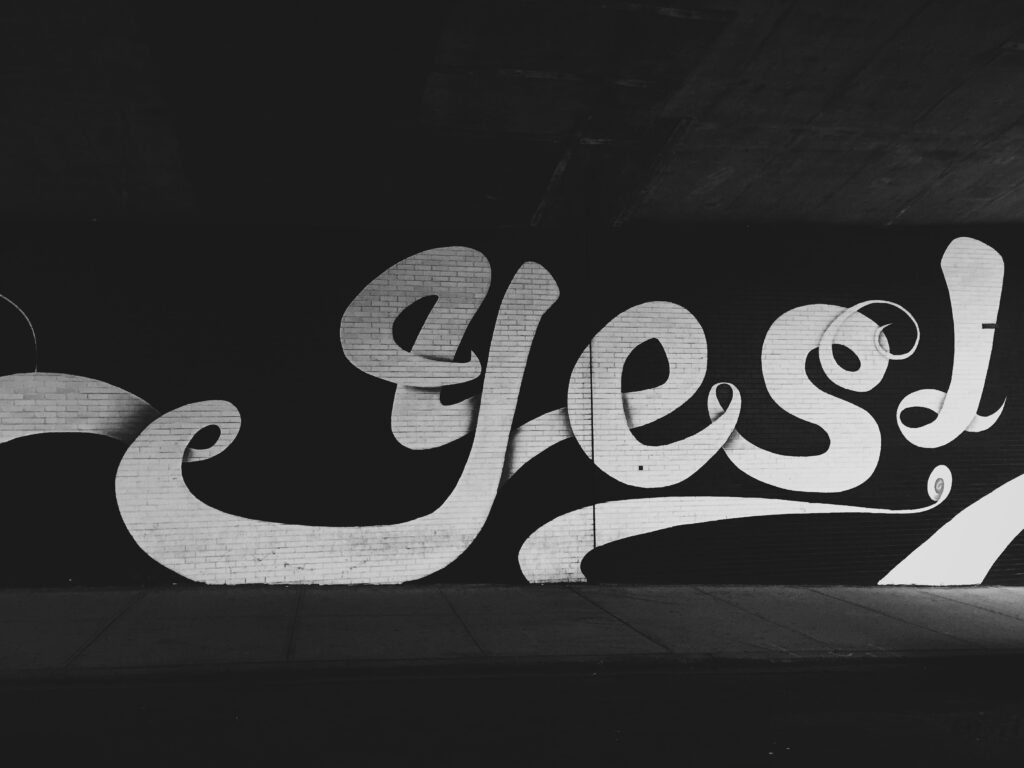 There is one simple and universal truth that, while clearly undeniable, often goes unnoticed or intentionally ignored by leaders especially. That truth is this: Every ‘yes’ is a ‘no’ to something else.

Think about it. If you say yes to staying late, you’re saying no to time at home. If you say yes to your child’s recital, you’re saying no to finishing that last project. This isn’t a bad thing — some things we need to say yes to, and other things we need to say no to. It simply is the reality of every single decision we make, whether we’re aware of it or not. The danger comes when we’re not aware.

When you say yes, what are you saying no to? If you don’t know the answer, you’re not making an informed decision.You don’t know what you’re giving up. If you’re not clear on that, your decision could be damaging.

It’s a classic managerial flaw, in fact: Managers are notoriously great at adding things to people’s plates. They put more on the desk for others to do. They have to delegate, after all. But if they don’t also get skilled at taking things off others’ plates, that’s where you’ll get a toxic work environment.

All too often, we don’t think about what we’re forcing our team to say ‘no’ to when we say ‘I need you to do this.’ When you insist someone say yes to you, you’re insisting they say no to something else, and you might not even know what it is! What are you pulling them away from? They might be saying yes to all the work — but then they’re saying no to health, or family, or something in their personal life. If you’re not aware, then you’re causing chaos in your team, guaranteed. That’s one of the most damaging things a manager can do. But because we live in a construct that says it’s business, not personal, we don’t count the personal stuff. That’s bullshit. Just because you don’t acknowledge something doesn’t make it not real.

Don’t force your team to say no to things they can’t afford to say no to. Don’t cause chaos for them or for you.

Know what you’re saying no to.