On Clarity For A Promotion 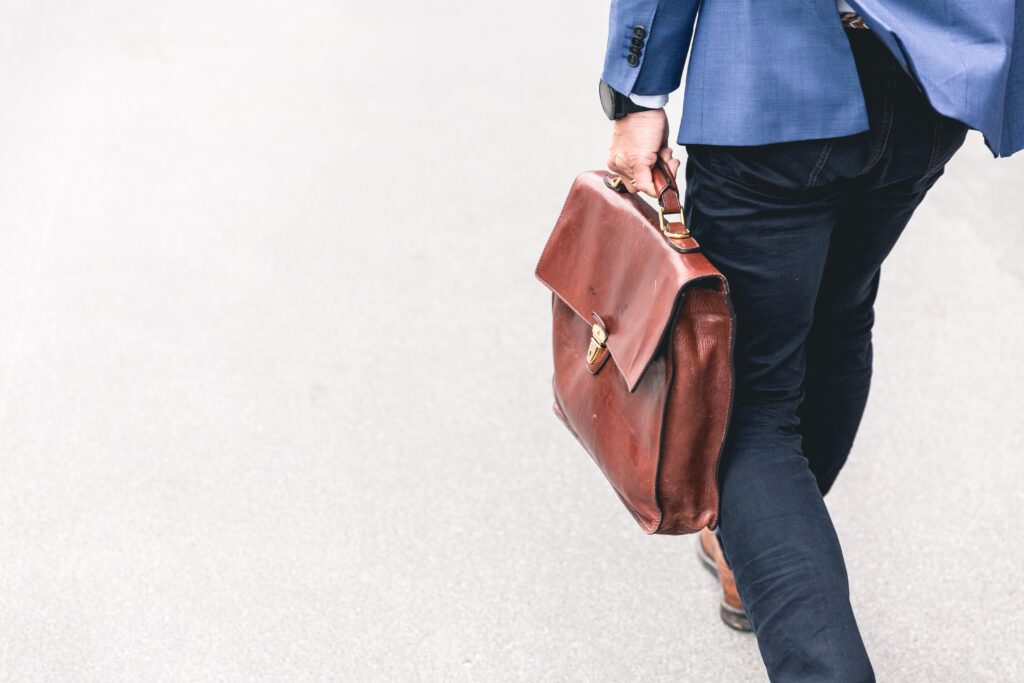 Remember that Far Side cartoon (at least, I think it was Far Side!) where the dog finally catches the car? He sits next to it, a little forlorn, and the caption reads, “Now what?”

Have you ever gotten a promotion and felt the same way?

When someone gets promoted, all too often they are promoted because they did their previous role well. Therefore, there’s an assumption often made that if they did that well, then they’ll also be great in their new role. The unspoken truth, however, is decision-makers soon realize (usually too late) that they never really trained that person to be great in the first place, so they’re hoping lightning strikes twice and that person will be able to self teach & be great again. Why?

I’m not talking about tasks here, I’m talking out the real responsibilities of new roles: behaviors, characteristics for success, how to lead those who were peers three minutes ago, how decision-making is different at this level, higher levels of leadership expectations, who their new “1st Team” is and how that impacts their new 2nd team….these are the things often missed in the promotional process. Seldom in the process is there an understanding, much less a process, to teach you how the new role differs from the old role. I have found that most organizations can’t really articulate that.

The thing is, in a new role, decision-making is bound to be different. Every level you go up in leadership, you are one more step removed from the boots on the ground — the day-to-day urgency of the business. You might be the heart or brains of the company now, but you’re not the face of the company any longer. You’re not the experience that the clients are having, the one interacting with customers. And so your job isn’t to make decisions as though you are or to interfere with those doing that work. With every step up the ladder, your job is more and more to look at the whole. When you’re on top of a cliff, your eyes may be drawn to the view at the edge, but the brain’s job is to make sure the body doesn’t go over. The brain recognizes the danger. The brain sees the big picture. The eyes might just see beauty.

The higher you go up in rank, the more the changes you’ll see for the types of problems you’re solving. For example, urgency isn’t usually your problem at higher ranks. At the ground floor urgency abounds as they solve real-time issues as they occur; at the ground floor its direct interactions with outside clients, the malfunctioning machines on the floor of the factory or the drunk driver you just pulled over. Further up the chain, however, it’s about trying to see the bigger picture, looking at policies, decision-making, methods and resources that make the front line jobs easier, faster, more efficient and more consistent. As one rises, they are making decisions that serve the greater good. It’s a very different way of thinking, more akin to being a triage nurse on a battlefield than an EMT on the streets.

Every promotion, really, should come with an “orientation,” some training to help you understand the new expectations you’re facing. But if you find, like most do, that you’re set on your own without that kind of support, half the job is realizing there is a difference. Once you acknowledge that, you can work to orient yourself on your own; you can look for the changes, the differences, and you can seek out the support you need to adjust.

Every new role needs to find that clarity. Make sure you find it for yourself.