The Pitfalls of Asking How (Before What and Why) 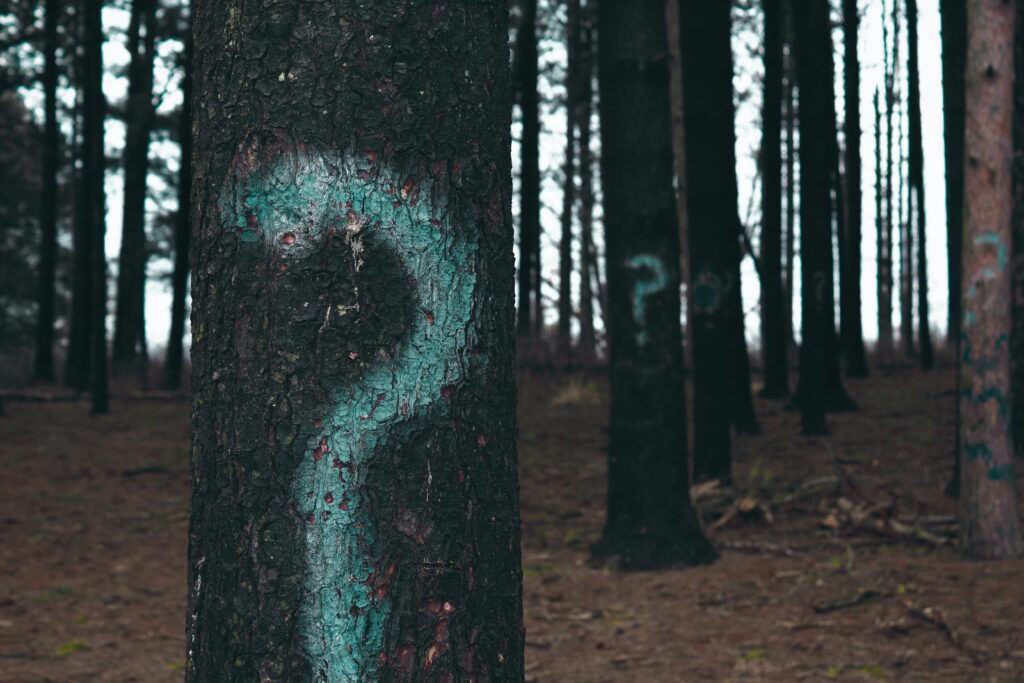 There’s an Achilles’ heel I encounter all too often with otherwise capable, take-charge leaders. It’s something I like to call the “how-do-we’s.”

An old adage says, there’s never time to do it right but always time to do it over. Time is short, and despite our best efforts, it’s easy to get ahead of ourselves and, in doing so, become overwhelmed by the question of how. As a result, we approach our problems from the wrong angle. We start with solving, often before we have full understanding.

The hows are dangerous. They can send us full force into the right solution but for the wrong problem.

Simply put, we have our order of operations all mixed up. We tend to want to do or know or understand all of the hows of a situation before we make any attempt to understand the what and why which is essential. First things first.

We live in a culture that values action far greater and higher than we value thought. I blame Nike for this: “Just Do It.”

Inaction feels wrong. There’s something inherently uncomfortable about the time that it takes us to pull back and think. We feel like we’re not doing something that we should — and that the world is getting the advantage.

And a lot of that has to do with comparison and keeping up with our peers.

We’re afraid to take the time to sharpen the ax because the time required makes us “fall behind” compared to other people (or so we think). But we’re not really behind because a sharp ax moves faster with less effort.

You may start later, but you’ll be more efficient and effective if you take the time to sharpen yourself and ask the right questions. The whole idea of this is difficult for people because it seems counterintuitive. But it’s not.

Consider this, many organizations think their problem is low morale. But low morale isn’t a problem, it’s a byproduct caused by other problems. What is the real problem? We have poor morale because of some other reason. How do we fix it? We have to get to the root of it and find out what the real problem is: too many hours, not enough resources, fear, poor management, team dysfunction…

We have to keep asking what and why instead of asking how because as you can see, the how would be different for each of those morale-lowering problems.

The wood doesn’t rot because the wood is bad. It rots because we didn’t paint and seal it well or it’s sitting in stagnant water or it’s infested. We simply replace it without understanding the why — thereby making the same mistake twice.  If you only ask, “how do we replace the rotten wood,” you won’t solve the problem.

If we aren’t able to drill down to the problem, we won’t be able to arrive at a genuine and effective solution. The “how-do-we’s” should be the last questions we ask, not the first. Who, what, when, where, why — those should all come first.

Resist the temptation to jump ahead to the right answers to the wrong questions. First things first.

I guarantee it will make all the difference.

Photo by Evan Dennis on Unsplash