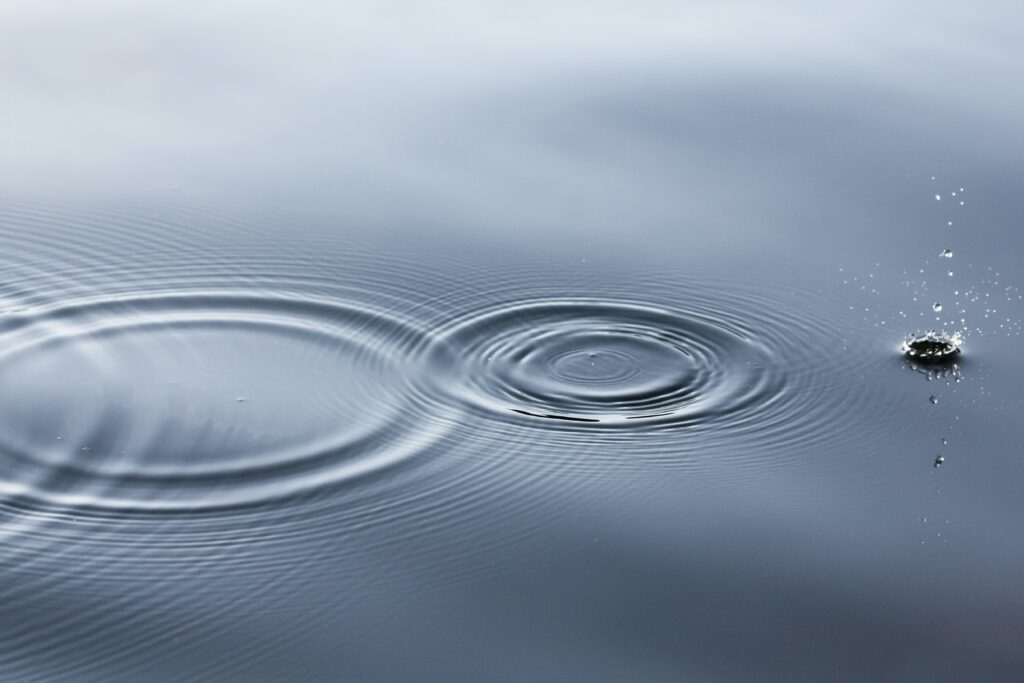 Have you ever stopped to think about the relationship between the quality of your questions and the answers they elicit? There’s an important ripple effect to the questions you ask — and it can either work in your favor or work totally against you.

A few weeks ago, I was working with a sergeant who was frustrated because as he was sitting in his office, he overheard some deputies remark, “the sergeants just don’t care about us.”

He was understandably bummed because he was under the impression that he’d been doing a great job of demonstrating to the deputies just how much he cares.

Concerned, he approached the deputies and asked, “do you really think that I don’t care?”

Now, what do you think those deputies said when confronted by the sergeant face to face?

“Oh no,” they quickly answered. “We didn’t mean you! We meant all the other sergeants.”

The sergeant asked a question, and he got an answer, albeit a pretty unhelpful one.

What happened in this situation was a missed opportunity to ask a better question.

Here, we see two sides pitted against one another in a defensive stance:

The sergeant felt hurt that his deputies would think he doesn’t care, so he got defensive. He wanted to defend himself and prove that he does things to demonstrate he cares.

Similarly, when asked, “do you really think I don’t care,” the deputies were put on the spot and had to defend themselves.

Neither side had a productive, engaged conversation that put them in the position to solve the problem (the problem being that the deputies were having an experience that suggested the sergeants didn’t care).

What could the sergeant have done more effectively here?

He could have walked out of his office and said, “Wow! You feel like the sergeants don’t care? What would you like to experience? What would look different if we were behaving in a manner that allowed you to experience that we really cared? Because I can assure you that we care, but clearly, we are not demonstrating that! You’re not having that experience with us. What do you need? What do you want? What are you looking for? What are you measuring to determine whether or not we care?”

Those are quality questions that elicit meaningful, quality, productive answers.

Imagine what could have come from a dialogue like that.

When you reframe the conflict this way, you’re saying, “I accept the possibility that you don’t think we care. It doesn’t matter whether I think I care. If you’re not having that experience of me, then I’m failing.” You’re approaching it from a place of ownership, compassion, and engagement, not from one of defensiveness.

It’s the difference between the Golden Rule and the Platinum Rule.

The Golden Rule instructs us to “do unto others as you would have them do unto you.” That’s fine, but if you’re an extrovert and the other person is an introvert, they’re probably going to be quite uncomfortable with you “doing unto them” in an extroverted way.

The Platinum Rule, on the other hand, instructs us to “do unto others as they would have you do unto them.” In other words, treat other people the way they want to be treated, not the way you want to be treated.

If you’re aggressive and like direct communication and aren’t afraid of foul language, and you want to be talked to in that manner, great. But if the other person is introverted, genteel, has never used a bad word in their life, and is easily intimidated, why would you approach that person with aggression and foul language, simply because that’s the way you want to be treated?

That’s ridiculous. That makes no more sense than giving someone a gift that you would love to have but that the other person would hate to have.

I love sailboats, but if you hate boats, why would I give you a boat or something sailing-related simply because I love sailing? That doesn’t serve you at all.

If the sergeant had simply said, “I’m so sad to hear you’re having that experience. What can we do differently? What’s giving you that feeling that we don’t care?”

I guarantee that many of the issues those deputies would have raised in reply to the sergeant’s question would have had absolutely nothing to do with the sergeant. In fact, they’d likely have more to do with the county they work for, the agency they’re a part of, the decisions being made from the top, and the lack of additional bodies to help cover the load — all things that are out of the sergeant’s control.

We have a tendency to conflate things because it’s easier than breaking them down into their truths. In this case: “the sergeants don’t care about us.”

Asking quality questions is the antidote to this issue of lumping problems together and genericizing blame.

When we ask generic answers, we get generic answers. But better questions invite us to separate the component parts to figure out exactly what we’re dealing with, where our problems lie, and where our opportunities might be.

Next time you’re tempted to ask a generic question, consider whether it really serves you or the person you’re trying to connect with.

A better question can make all the difference.

Photo by Linus Nylund on Unsplash